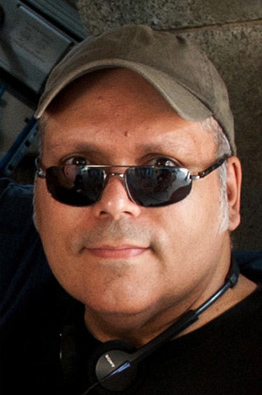 Before he began a career as a commercial director and freelance writer, Fred Elisson Burgos worked at some of the largest advertising agencies in the world. This prior life includes an extended run of almost 30 years as a Senior Vice President/Group Creative Director, Copywriter and Art Director at 4As ad agencies Arnold Worldwide, DDB Needham, J. Walter Thompson and what is now Saatchi & Saatchi.

Fred has written and/or directed more than four hundred commercials and new media content for over ninety clients, including the NFL Players Association, McDonald’s, Toyota, Verizon, Exxon/Mobil, Ocean Spray and the U.S. Army. He has worked with talent as diverse and as gifted as Spike Lee, Alan Arkin, James Earl Jones and Steve Van Zandt. His work has been recognized for creative excellence at multiple industry awards festivals, including Cannes and the One Show.